You would have seen from the piece in the August Parish magazine that we were looking at a way to safely reintroduce our book re-cycling and exchange with a view to books being delivered to the requesting household and being placed in quarantine on return. We have identified a small storage area that can be used and indexing has commenced.

So far, the following are available:

Supply your email address in the above form if you wish to receive notifications via email from this site. 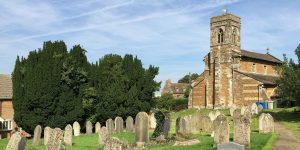 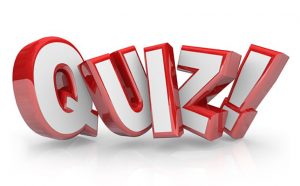 THIS EVENT HAS BEEN CANCELLED UNTIL FURTHER NOTICE.  Extra Cleaning Days in 2020 In addition to the weekly cleaning rota, there will be 3 occasions throughout 2020 where we will give the church a special[...]
For a full list of Parish Council Meetings and events check the relevant diary dates in the appropriate section.